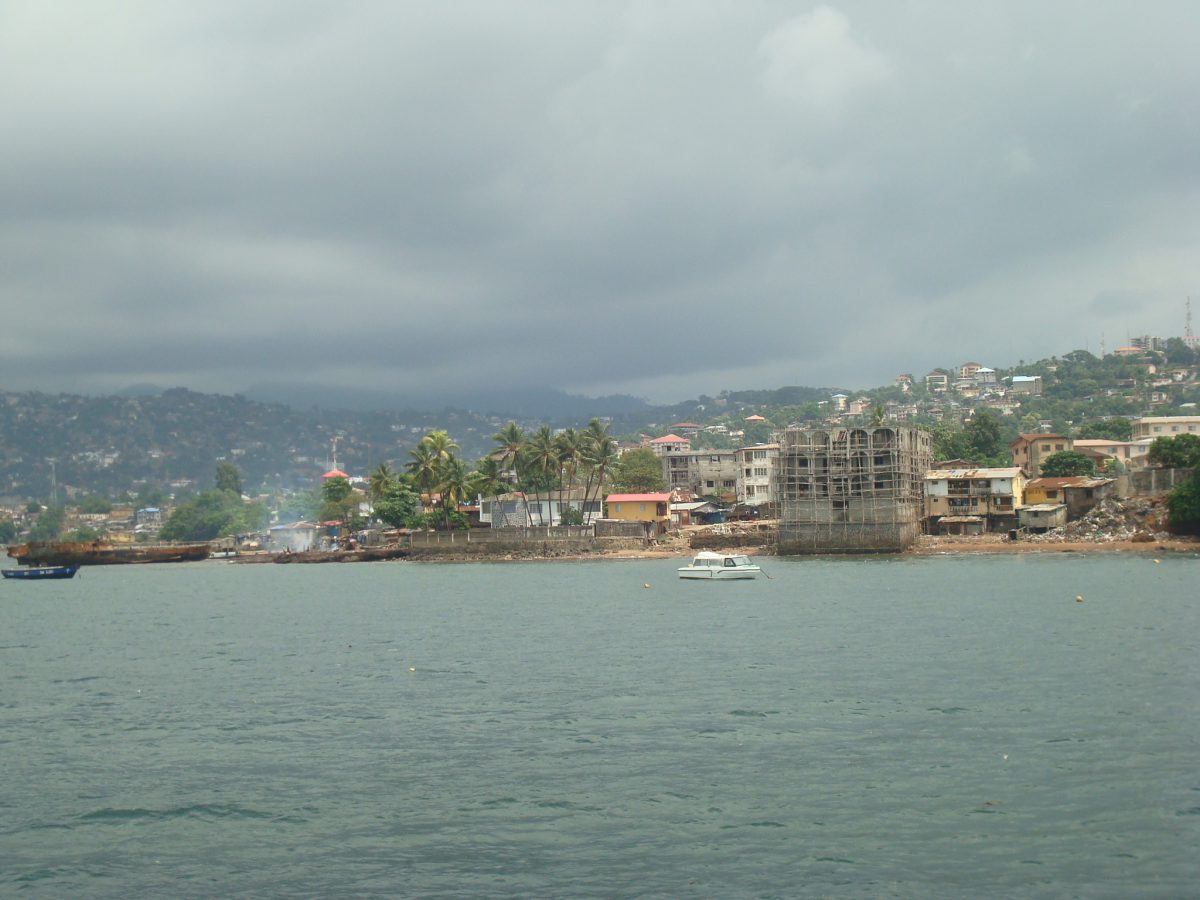 The authors of the present textbook had their first meeting during a writing workshop which took place in Freetown, Sierra Leone in May 2017. The workshop was funded by the African Studies Association United Kingdom (ASAUK) and King’s College London (Arts and Humanities Faculty).